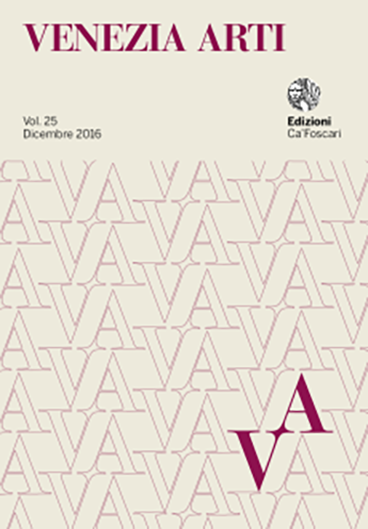 Six stelae situated in the new Jewish Cemetery on the Lido (Venice), but actually belonging to the Old Cemetery, make up a peculiar group of gravestones of their own kind. They are of parallelepiped shape, with an upper polished section carved with Hebrew inscriptions, which date back to the end of the Fifteenth century, and a lower rough section which shows a hole of about 7,08-8,66 inches in diameter, since this part was meant to be buried. The holed tombstones echo the funerary Roman stelae of the post-Roman Republic era, which were used as territorial markers to bound burial areas (loci sepulturae). We suggest two possible explanations thereof: (a) adaptive reuse of Roman ruins, which was a regular and well-documented practice in Venice since the early Middle Ages, or (b) imitation of antiquity.