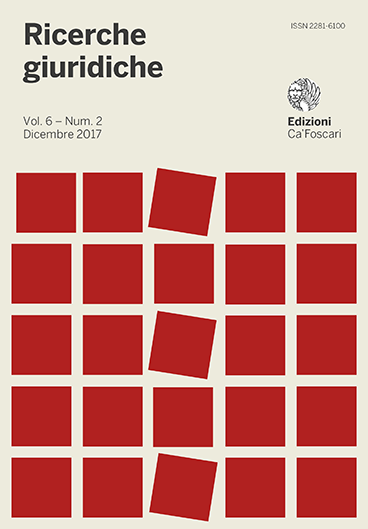 This article deals with two essential features pertaining to the development of free ports and free zones: the freedom of movement of goods and customs-related operations. Freedom of transit is one of the fundamental international trade principles which was incorporated in the General Agreement on Tariffs and Trade (GATT) immediately after World War II. Regarding the European Union context, the EU internal market is based on the freedom of movement of goods. In line with Article 26 of the Treaty on the Functioning of the European Union (TFEU), the internal market  «shall comprise an area without internal frontiers in which the free movement of goods, persons, services and capital is ensured in accordance with the provisions of the Treaties». For the importance of examining EU customs legislation, to better understand the role of free ports and free zones, especially in terms of fiscal and customs benefits (e.g. duties are partially reduced or temporary suspended), attention is focused on: Union Customs Code in force (Regulation 952/2013); the concept of customs valuation; some critical issues arising when non-EU goods are imported into the EU, considering both the phase of release for free circulation and that of release for consumption.

Copyright: © 2017 Alessandro Torello. This is an open-access work distributed under the terms of the Creative Commons Attribution License (CC BY). The use, distribution or reproduction is permitted, provided that the original author(s) and the copyright owner(s) are credited and that the original publication is cited, in accordance with accepted academic practice. The license allows for commercial use. No use, distribution or reproduction is permitted which does not comply with these terms.