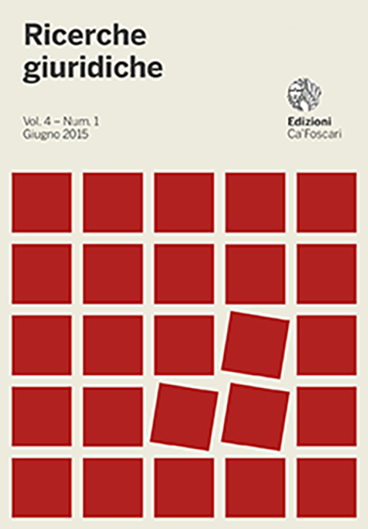 “Concordato preventivo”, under Italian Bankruptcy Law (R.D. 16 march 1942, n. 267), is a legal process aimed to reach an arrangement between the debtor and all of his creditors. The debtor submits an arrangement proposal to the Court, along with all of the necessary documentation to prove the proposal’s feasibility and its convenience over bankruptcy. The Court verifies the regularity of documentation and process, while creditors vote on the proposal. If the proposal reaches the majority of votes, the arrangement is binding for all creditors. The article addresses two controversial issues about “concordato preventivo”. The first one concerns the nature of “concordato preventivo”: is it a judicial proceeding ruled by the Court, or is it a private agreement between the debtor and his creditors? The second one, linked to the first, addresses modalities of the debtor’s assets selling o  (in order to procure the necessary funds to fulfill the arrangement): can they be freely determined by the debtor itself or must they be determined by the Court according to Bankruptcy Law? The article examines these issues and concludes with a reflection on the need for the Court to ensure that “concordato preventivo” is not used as an abuse of law to damage creditors’ rights.

Copyright: © 2015 Mattia Esposito. This is an open-access work distributed under the terms of the Creative Commons Attribution License (CC BY). The use, distribution or reproduction is permitted, provided that the original author(s) and the copyright owner(s) are credited and that the original publication is cited, in accordance with accepted academic practice. The license allows for commercial use. No use, distribution or reproduction is permitted which does not comply with these terms.