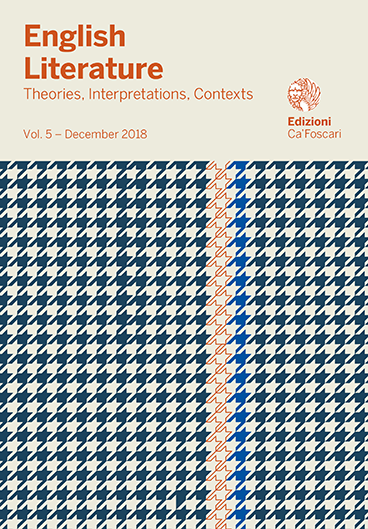 
Tom McCarthy’s Remainder as an Archeology of the Present

Hailed by critics as breaking paths for the direction of British fiction, Tom McCarthy’s novel Remainder (2005) has been described as a way of re-thinking literature in terms of intermedial spaces, be they installations, performance artworks or a ‘remix’ of writing and film. The newness of Remainder seems to hinge on its imitation of a contemporary mediascape saturated with technical images and simulacra, in which reality is totally metamorphosed into a filmic phantasmagoria that novel writing is striving to mimic. Following McCarthy’s eschewing of the rhetoric of the ‘new’, this essay discusses the practice of re-enactment described in Remainder as a way digging up images from the past to read the myth of postmodern hyperreality against its grain. McCarthy’s ‘archeology of the present’ takes the concern with mediation and visual culture back to the unfinished business of modernism and its encounter with cinematic technology, reproposing the materialist aesthetics of embodiment that emerged from the conversation among literature, film and medicine in writers such as Joyce or T.S. Eliot, down to Samuel Beckett.