Between Texts, Beyond Words 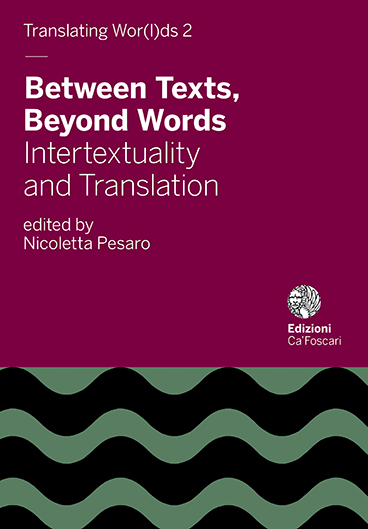 Interdependencies Between Literature, Language and Translation in Late Nineteenth and Early Twentieth-Century China

This paper focuses on specific concepts and modes of translation practised during late nineteenth-century and early twentieth-century China. Its Author does not argue for the uniqueness of a ‘Chinese Translation Studies system’ but asks critically why European scholars of Translation Studies sometimes show a lack of ‘empathetic imagination’ in accepting the contributions of Chinese protagonists to the field of Translations Studies. The paper suggests that one reason for this kind of negative attitude might be the belated arrival of the ‘iconic turn’ in the West. The last part of the paper examines the relations between translators and the socio-political developments in China as well as their identity as world-citizens.