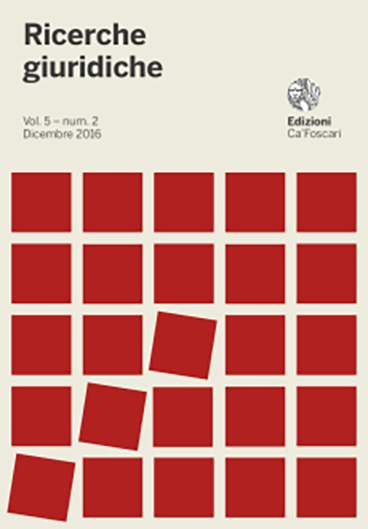 Although the role of the Berber languages and culture in Morocco might seem marginal, it represents a constant presence . The Moroccan Constitution of 2011 , promulgated by King Mohamed VI, marks what can be considered as a turning point with regard to the process of integration of the Amazigh culture in Morocco , already begun several years earlier with King Hassan II. The new cultural model enshrined in the new Charter, in fact , elevates Amazigh as one of the official languages of the Kingdom along with the Arabic, and opens space for possible future recognition of Hassani, a Sahrawi language. Considering the complexity of the international situation with regard of the status of the self-proclaimed Sahrawi Arab Democratic Republic, whose territory Morocco claims as part of the Kingdom, the shift to a new cultural paradigm focused on the principle of cultural pluralism can be important to understand the evolution of the Moroccan internal situation.

Copyright: © 2016 Federico Lorenzo Ramaioli. This is an open-access work distributed under the terms of the Creative Commons Attribution License (CC BY). The use, distribution or reproduction is permitted, provided that the original author(s) and the copyright owner(s) are credited and that the original publication is cited, in accordance with accepted academic practice. The license allows for commercial use. No use, distribution or reproduction is permitted which does not comply with these terms.