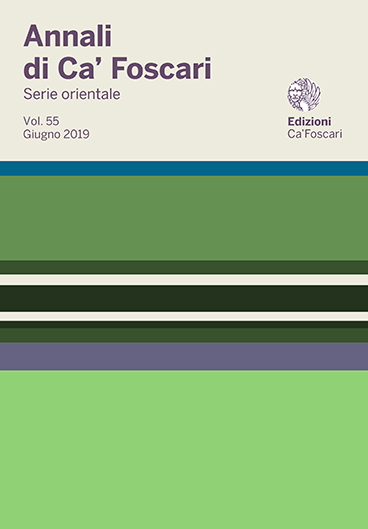 Between Mughal Art, Ethnography and Realism

Nicolò Manucci (or Manuzzi) (ca. 1638-1720) is a well-known figure among scholars: a Venetian adventurer, artilleryman and doctor in Early Modern India. He was a dynamic man, who frequented for a long time both the Mughal courts and the European agents of the seventeenth and early eighteenth century trade companies, leaving meaningful testimonies of his age, and thus becoming an important (and controversial) historical source on South Asia. In spite of the celebrity gained by his biography and his work, Manucci’s role as European patron of Indian artists has been undervalued so far, with scholars often preferring to define him as a mere collector of works of Indian miniatures. Through an historic and artistic examination of his work, of other coeval works of art and contemporary sources, the aim of this paper is to show that Manucci was actually an important patron of Indian painting, a paradigmatic precursor of figurative didactic works mainly illustrated by (unfortunately anonymous) Indian artists under his guidance, and at the same time mediated by his bias and his culture, following an interesting and original hybrid format that bridges European figurative culture and Indian art.