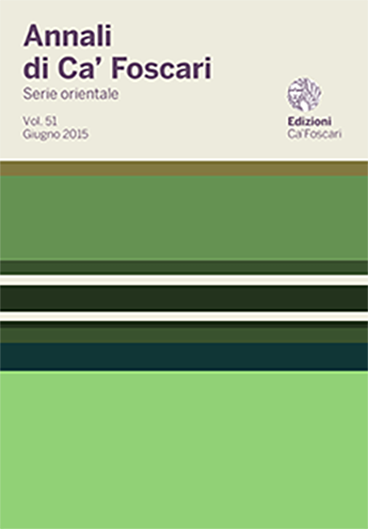 The process of recovering traditional elements of Chinese culture, especially Confucianism, currently underway in China is altering even political discourse in significant ways. With the accession of Xi Jinping there has been a revival of the ancient practice of making learned quotations, abandoned following the establishment of the new regime in 1949. Quoting from the traditional classics and Confucianism has become a distinctive feature of Xi Jinping’s speeches. Xi has so far kept to only the simplest, most straightforward and easily recognized quotations, but in a few cases they lend themselves to rather more subtle, complex interpretations, requiring a grasp of all the undertones and implications in order to be properly understood. There are four levels of complexity, depending on the context from which the quotation is drawn and the context in which it is used.