Keep the Union at Bay 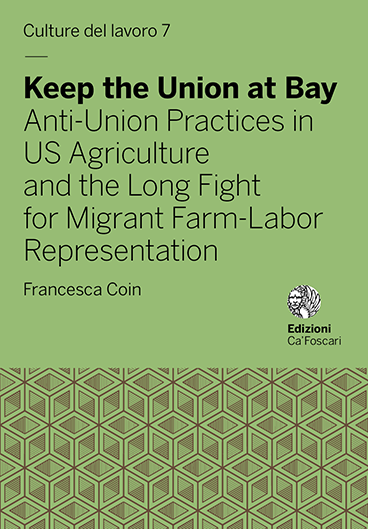 In the United States, farm-workers are traditionally excluded from the Fair Labor Standards Act (FLSA) and from the National Labor Relations Act (NLRA) which guarantee basic rights to workers, including the right to organize and engage in collective bargaining. In a sense, farm-workers are confined to a secondary market characterized by substandard wages and labor conditions. This study explores how migrant farm-workers in North Carolina have responded to their labor conditions with a campaign that culminated in the achievement of the first labor contract for guest-workers in US history. Based on ethnographic research, it reflects upon the role of grassroots organizing in challenging a culture of racism that has remained dangerously alive in many parts of our society.